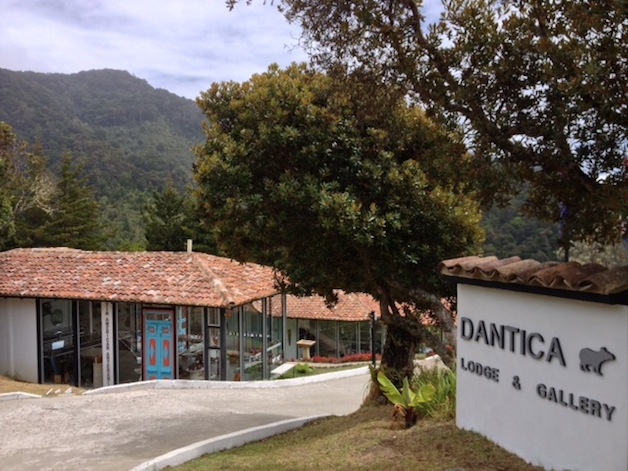 Joost Wilms is not a small man. He also does not look like a tapir. Still that’s the nickname the Colombian Andoke tribe gave him while living among them in the Amazon during a research stint on the endangered mammals: Dantica, Little Tapir. He carries the name with pride and when he opened his intimate lodge nestled high in the Costa Rican mountains, he named it just that: Dantica. 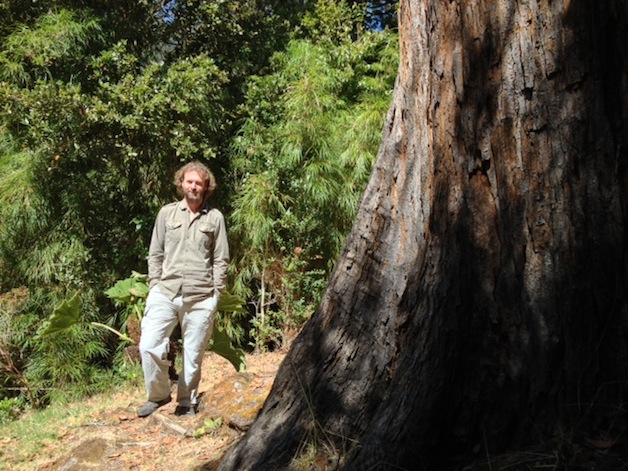 Originally a tropical ecologist at the University of Amsterdam, Joost first came to the cloud forest of San Gerardo de Dota in 1992, whilst on fieldwork in the region. He immediately fell in love with the magical aura of this area near the Cerro de la Muerte, Costa Rica’s most notorious mountain pass, but it would be another ten years before he returned to build his house here. In 2003, by then already with his Colombian wife, he started construction. Their private house came first, along with two bungalows for rent. This was also the time their art gallery, specialising in contemporary and historic indigenous Mesoamerican art, was started, at the time in their living room.

Over the next seven years, they gradually expanded their home to become Dantica Cloud Forest Lodge & Gallery, an ecolodge with nine bungalows, a proper gallery (today there are three galleries, Playa Herradura opened in 2009 and San José in 2012), and restaurant, spread out over 20 hectares of forest reserve – 90% of which are primary forest. 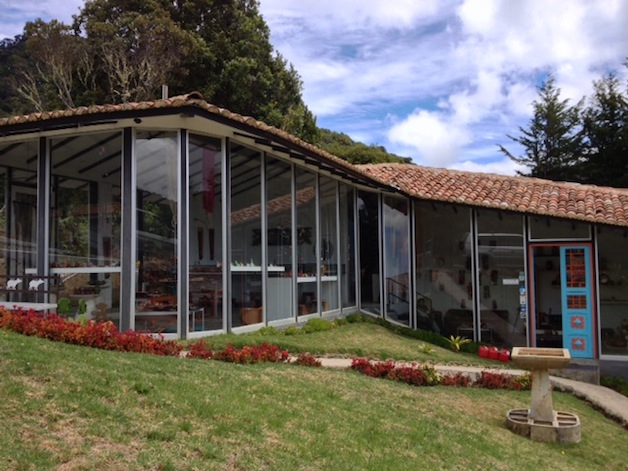 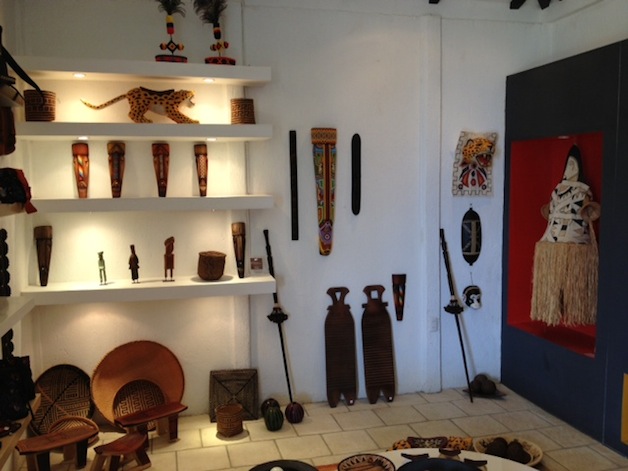 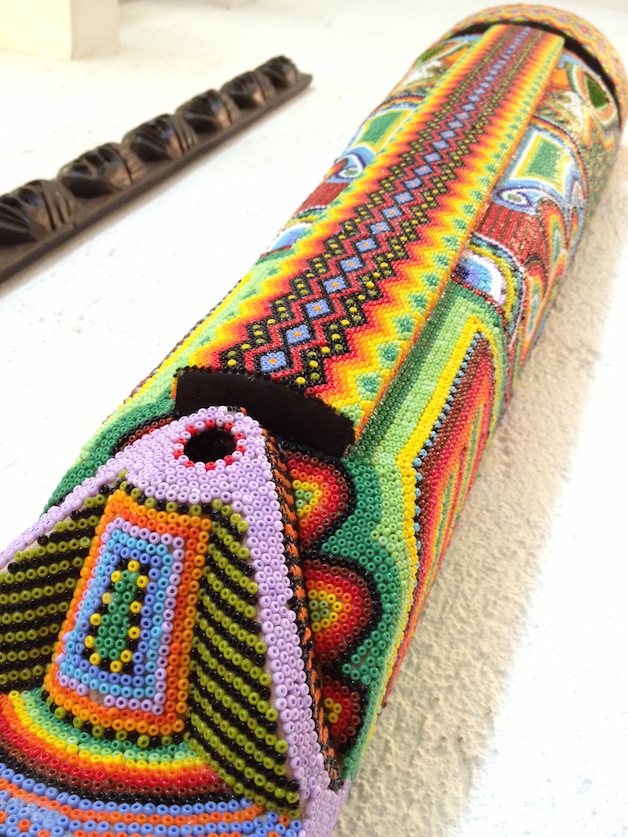 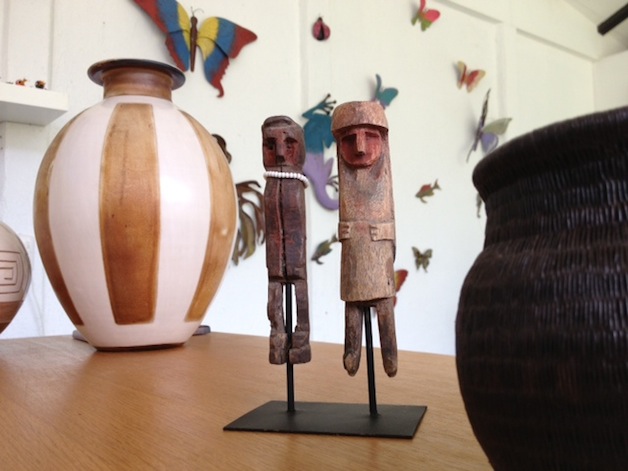 As an ecologist, Joost is highly committed to sustainable tourism as well as minimising the impact on nature. Construction therefore was only done on existing forest clearings previously used for blackberry cultivation (you MUST try their homemade blackberry jam!). As a result not a single tree was cut and no machinery was used. 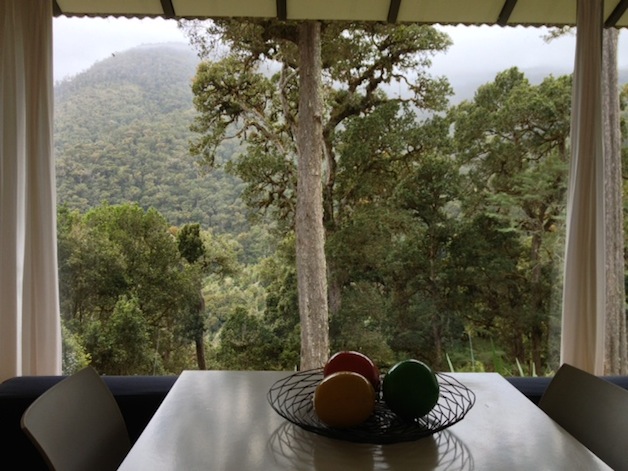 The sustainability aspect continues inside the rooms, where biodegradable soaps and shampoos are used and heaters are fuelled by ethanol sourced from sugar cane. The lodge also produces their own organic fertiliser, regularly reforests clearings, mainly works with locals from San Gerardo de Dota, and provides environmental education to nearby schools.

A little tapir serves as the lodge’s logo and actually there are still some tapirs in the valley and adjacent Los Quetzales National Park. Unfortunately for me I did not spot any during my walks though. There are five kilometres of trails through the reserve, from the lodge down to a small river and back. 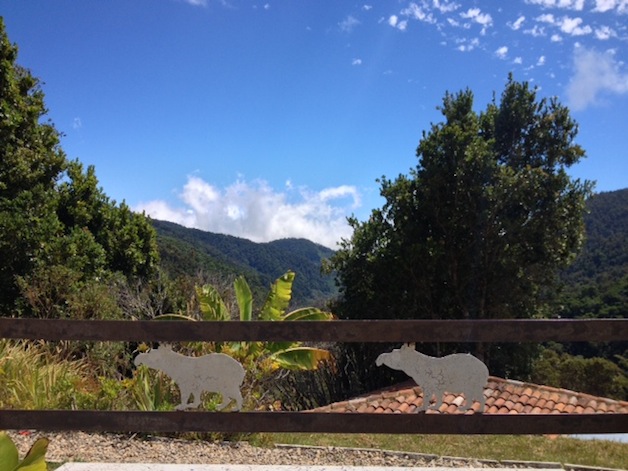 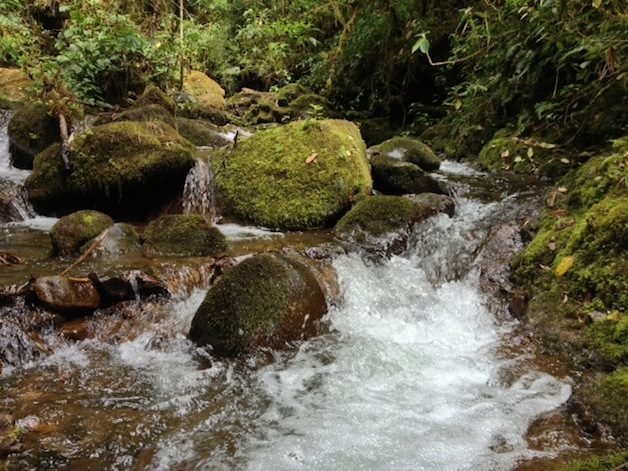 Instead of tapirs I saw what the valley is most famous for: the Resplendent Quetzal, the legendary sacred bird of the Maya culture. Joost tells me that bird watchers from all over the world flock to San Gerardo de Dota, equipped with zoom lenses and high tech binoculars, to get a glimpse of this beautiful and highly elusive bird (which is also the national bird of Guatemala and name sake to their currency). Apart from the quetzal there are over 170 birds native to the National Park and I managed to spot hummingbirds, woodpeckers, quails and numerous other birds whose names I have never heard before. 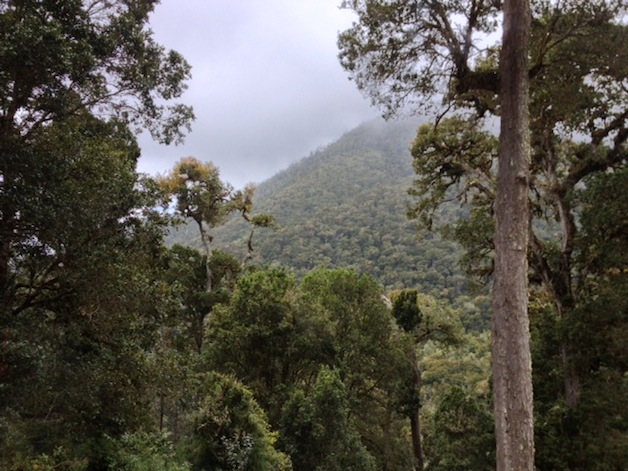 Sitting under a gigantic tree, Joost tells me about his future plans for the lodge, which aren’t about pure growth, rather about realising some ideas he has been developing for a unique master suite: “There are still a few clearings left where we can create something truly unique”, he explains. Similar to the other bungalows it will feature all sorts of luxury comforts, including large bay windows with amazing views over the canopy, TVs, refrigerators and jacuzzi tubs. When I ask him about the jacuzzis’ sustainability he admits that they might be slightly contrary to his eco ambitions but stresses that the water is heated by solar panels. “It’s worth it though!” he adds. 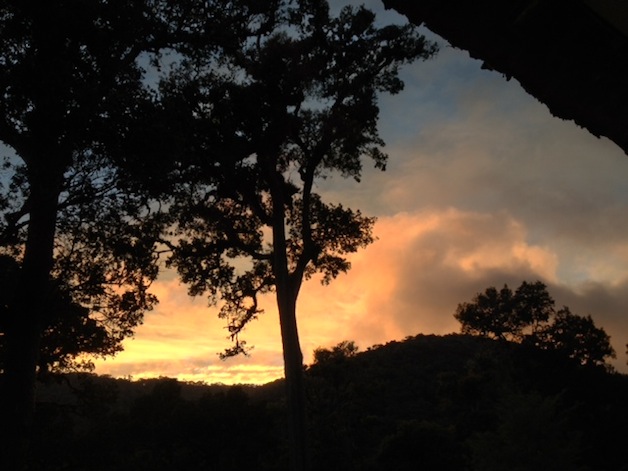 And yes, it definitely is: after an extensive horse ride through the valley down to the San Gerardo waterfalls I spent two hours sitting in the jacuzzi, gazing over the jungle, the mighty jungle, where the tapir sleeps tonight.